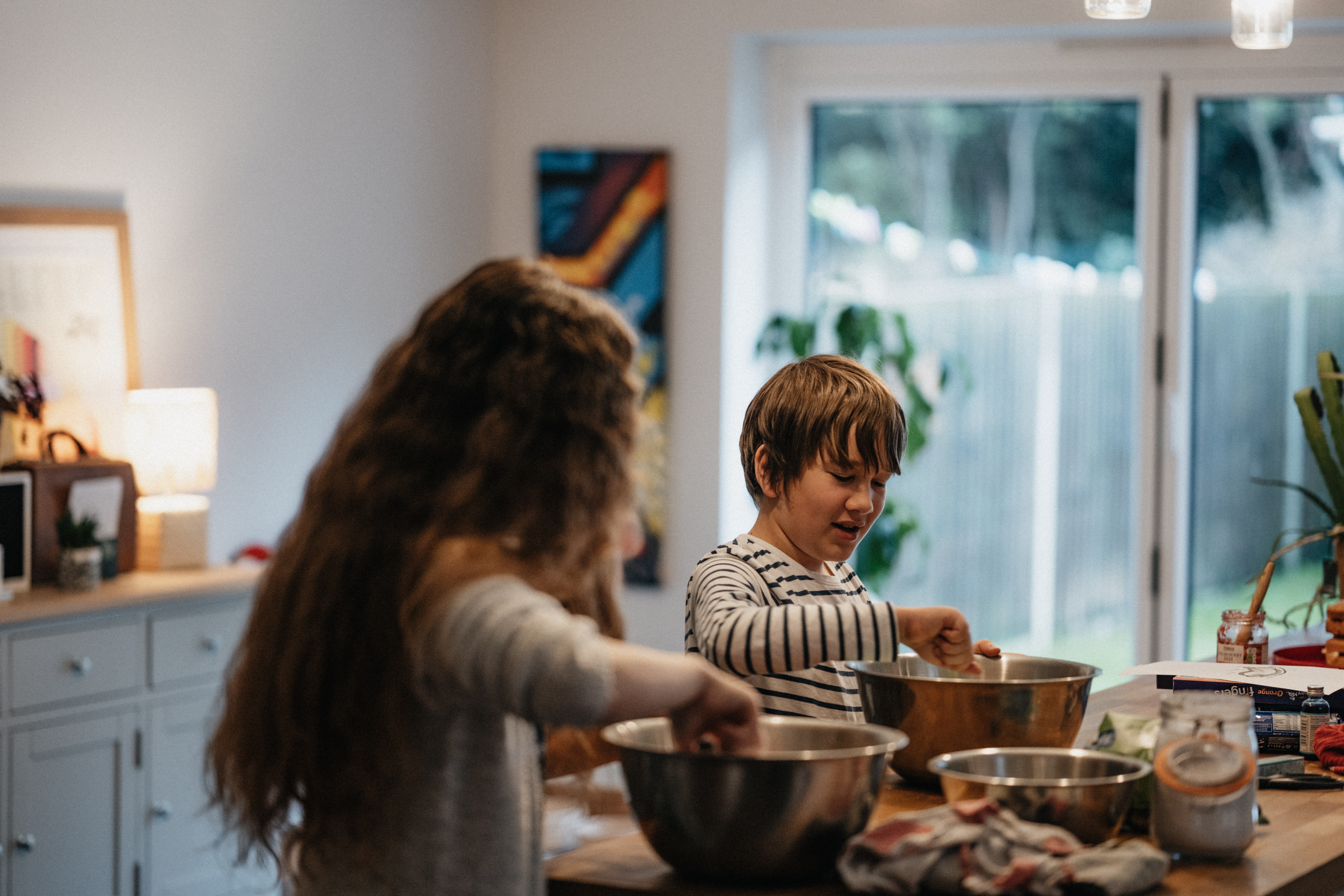 A Message From Your Chef

There are no videos for this experience yet, please check in again later! 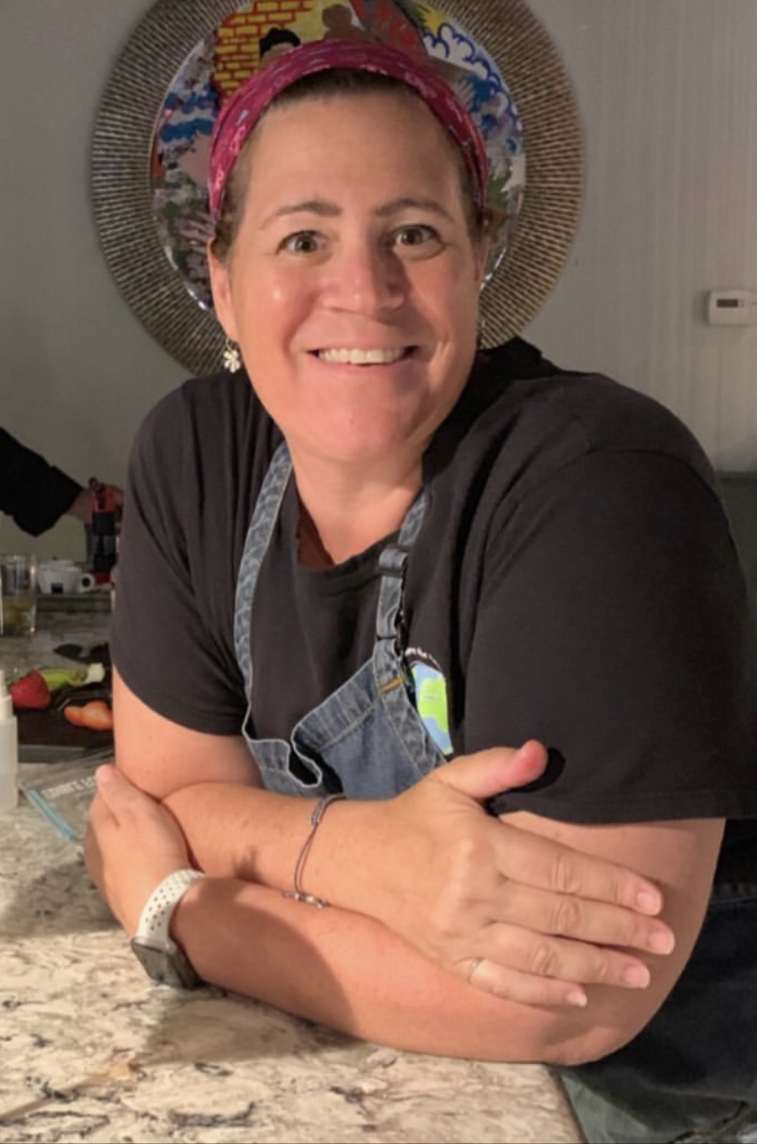 Chef of all trades--I can cook from soup to nuts!

I am an accomplished culinary educator, cookbook developer and food stylist.
I was raised in a "Foodie Family." My grandfather owned and operated a thriving kosher supermarket business in West Hartford, CT. Food has always been in my blood.
After graduating from  Boston University with a degree in Mass Communication. I continued my education at The Culinary Institute of America. After graduating from The CIA, I began my career in New York City. My food styling and recipe development clients consisted of Kraft, Black and Decker, Campbell's Soup Company, and Lipton. I was the recipe developer for a cookbook called, "Jewish Holiday Style" and was a  contributing writer and food stylist for various publications including FamilyFun Magazine.
In 2004 my  family decided to relocate to South Florida. I started a cooking school for children and it has been running ever since. In 2015 I went on to get my certification in plant based nutrition from Cornell.
​
Just recently, I have been splitting my  time between South Florida and Portland, Maine. I am involved in teaching and food styling  and have worked on various projects including book projects for The Maine Fishermen's Association,  Gibbs Smith Publishing House, The Seminole Casino, and Garden of Life.

Not Finding What
You’re Looking For?

Chef of all trades--I can cook from soup to nuts!

Hello parents! Book your child's with me. I  have been teaching children to cook for over  20  years. This is perfect for birthday parties, girl scouts, boy scouts, or any other reason  to get  together. Each class is  1 1/2 hours in length and we make 2 recipes, usually a main dish and dessert. All  classes are custom designed to satisfy your child's taste.

Learning is fun, but a safe environment and good Wifi ensure a successful Experience!

The focus of all of our Experiences is learning in a fun, easygoing environment – but it’s not fun if we don’t have a smooth, safe adventure together. To set the stage for a successful Experience, please make sure you stock your kitchen with the necessary safety equipment in case of any accidents (smoke detector, a first aid kit, fire extinguisher or blanket, and know your emergency phone numbers!) and make sure your Wifi can support the class. Generally, if you can stream a video or movie on your laptop or computer, your Wifi should support one of our classes (and if you have any questions, please feel free to reach out to us for help!) 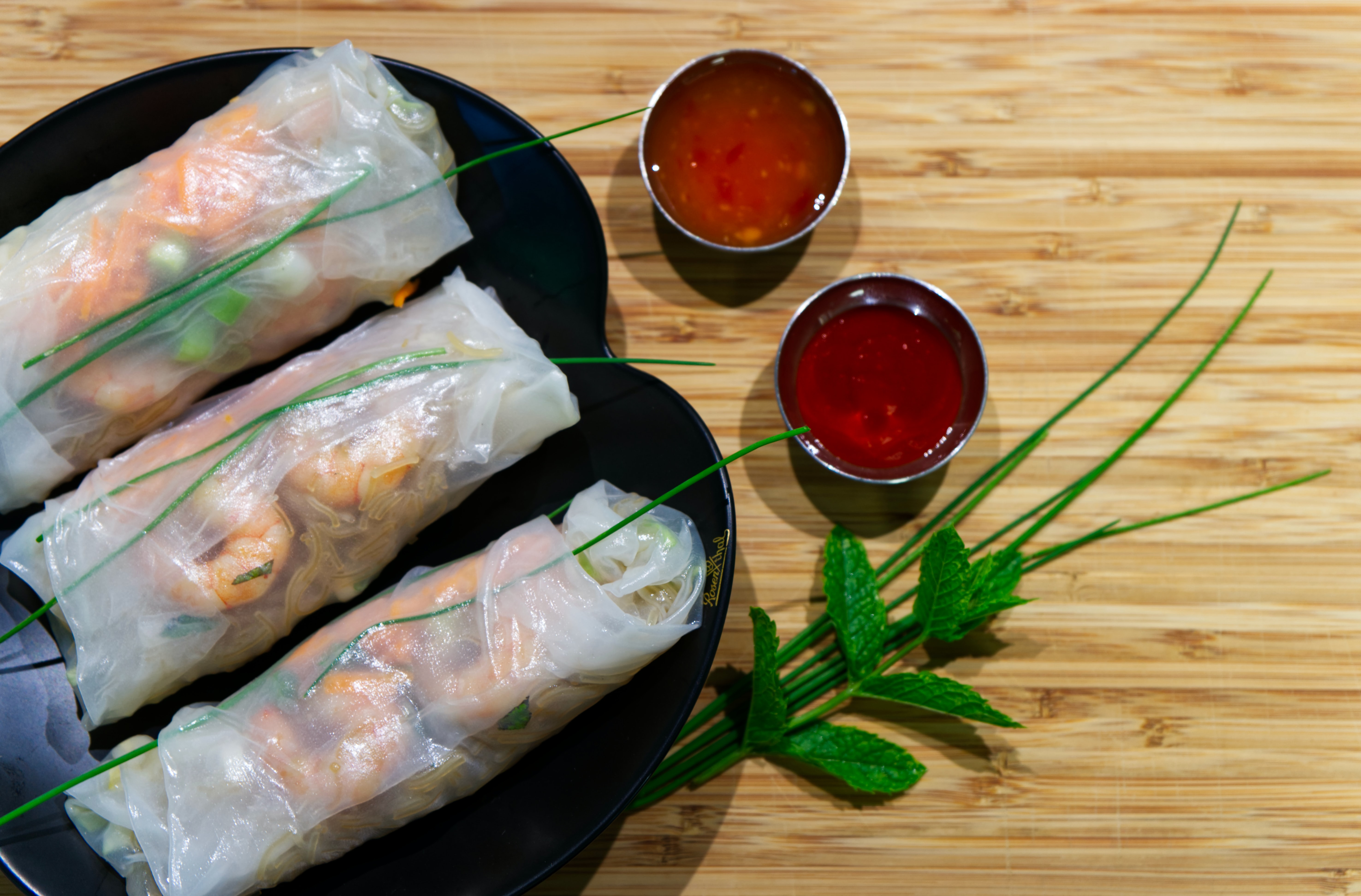 Come make these delicious, healthy and colorful Thai summer rolls. We will learn how to work with rice paper and sharpen our knife skills. Summer rolls are filled with fresh vegetables, shrimp and rice noodles. We...

Come make these delicious, healthy and colorful Thai summer rolls. We will learn how to work with rice paper and sharpen our knife skills. Summer rolls are filled... 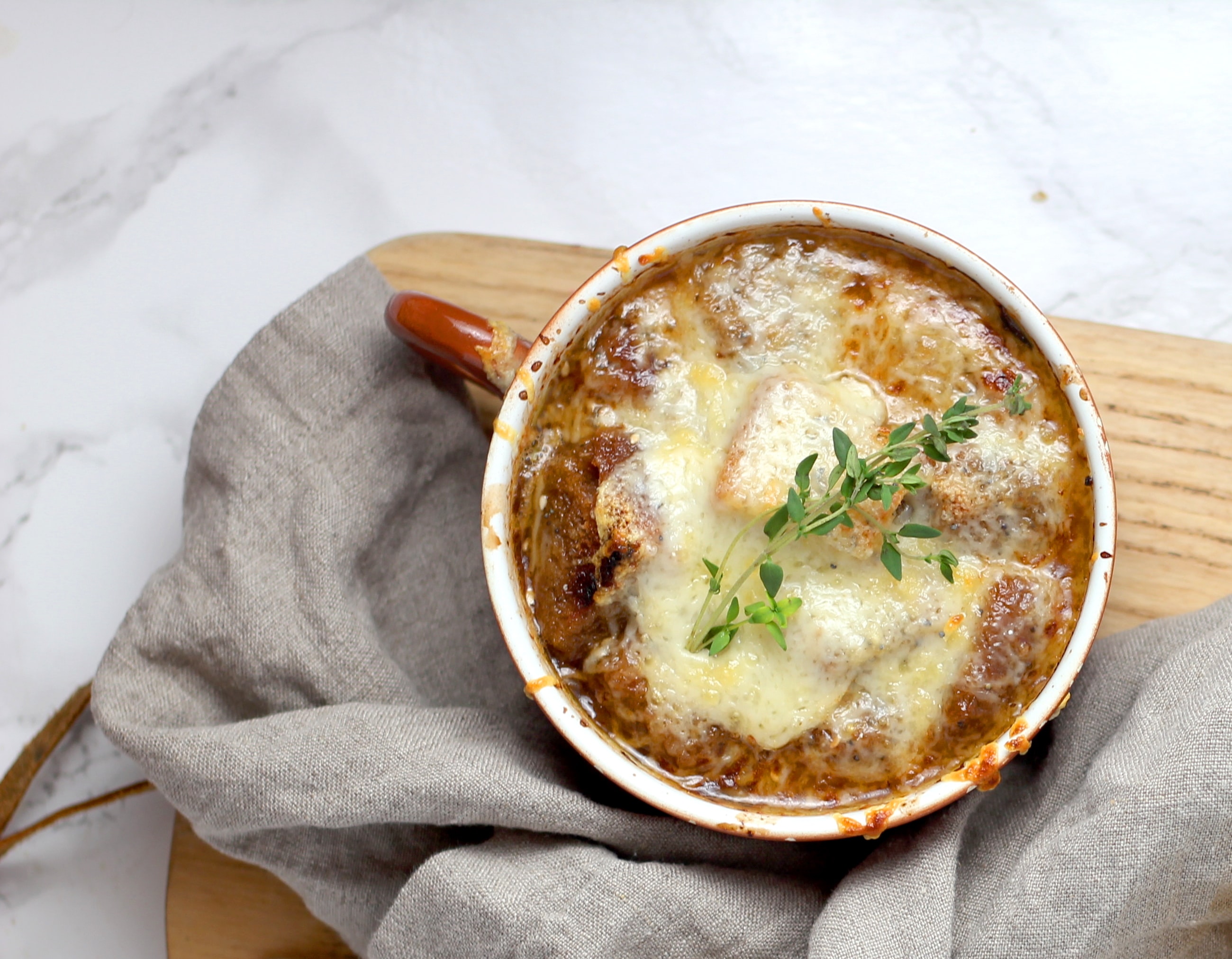 Channel your inner French Chef. Come learn this Frenchculinary classic that is both delicious and rewarding to create.

Channel your inner French Chef. Come learn this Frenchculinary classic that is both delicious and rewarding to create.